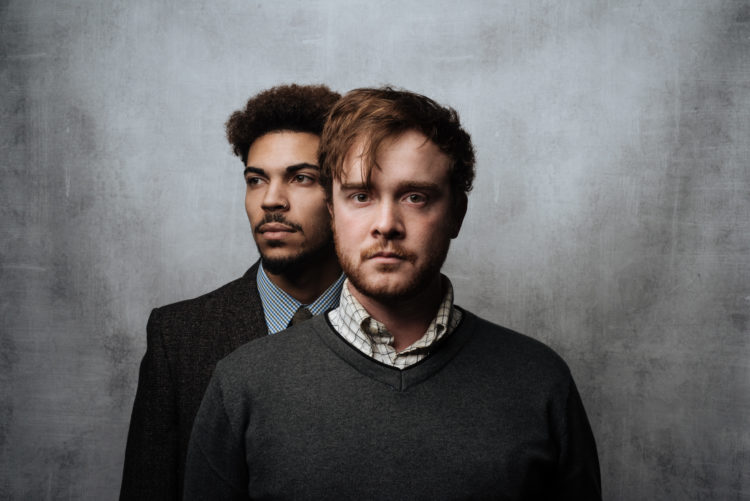 By Jason JohnsonDecember 20, 2019No Comments
This story was originally published by the Greenville Journal on December 19, 2019.  Written by Georgia Gay.
Here is a list that blasted into the past to reflect on arts and culture events that really stood out in 2019.  With each passing year, Greenville’s arts and culture scene continues to grow. It also never ceases to amaze the community. Take a look through 2019’s events that really stood out.

“Dear Evan Hansen” graced the Peace Center stage July 2-7 and quickly grabbed the attention of fans in Greenville. Winner of six 2017 Tony Awards including Best Musical and the 2018 Grammy Award for Best Musical Theater Album, tickets sold out quickly. With a huge fan base among young people, it brought a new set of faces to the theatre scene. The story follows Evan Hansen, a high school student trying to fit in all while dealing with topics like suicide, depression and acceptance. However, the musical demonstrates that young people can find themselves and move upward. It was the play to see in 2019, with hopes of it returning to town soon.

“Power of Sail” made its world premiere March 15-31 at The Warehouse Theatre. Written by Paul Grellong, co-executive producer of CBS’ “Hawaii Five-O,” the play followed leading actor Rob Kahn, who played the role of Harvard Professor Charles Nichols. Nichols stirs controversy when he invites a young white nationalist to speak at an annual lecture series, with chaos ensuing. Nichols is a strong believer in freedom of speech for all, even hate speech. Along the way, the play shocked, thrilled, chilled and humored the audience. Director Jackson Gay perfectly demonstrated the downfall of man in this performance, leaving audiences in awe.

Hunter Gardner stopped in town on March 16 to share his comedic approach to relationships. “Hunter Gardner’s Dating Symposium Live” offered an interactive comedic experience for anyone affected by love. Gardner said he has been single most of his life, but loves giving dating advice. This is the angle he took to develop his interactive comedy sketch. With his shows, he aims for the audience to be able to relate to his content, which worked well for his first show, “Drinking With Jesus.” There is no word whether he will return to the Alchemy Comedy Theater soon, but one can hope.

Nick Burns, also known as Ninja Picasso, stood out this year as an up-and-coming artist truly making a difference in the Upstate. Burns worked on caricatures, graffiti, graphic design, murals and choreography, but wanted his talents to point away from himself and let the art speak for itself. When Burns is teaching dance classes at Let’s Dance Studio in Mauldin, he is also working with a program called Streetlightx Creative Arts where he taught hip-hop dance as well as graffiti. Burns used materials around him to create vibrant art, which allowed him to be abstract and gave him freedom.

Greenville’s Vaughn Newman Dance brought a nontraditional, professional dance experience to The Studio called “Here…Now.” Instead of a traditional ballet performance, Newman wanted to present something different. Newman created a unique genre of dance, blending different dance styles. The performance spoke to the human experience as well as Newman’s personal journey. “Here…Now” was about learning from the past and moving on with one’s life. The performance left the audience experiencing a spiritual, emotional and humanistic process. This is no telling when the performance will be held again, but there is always something going on with the Vaughn Newman Dance studio.