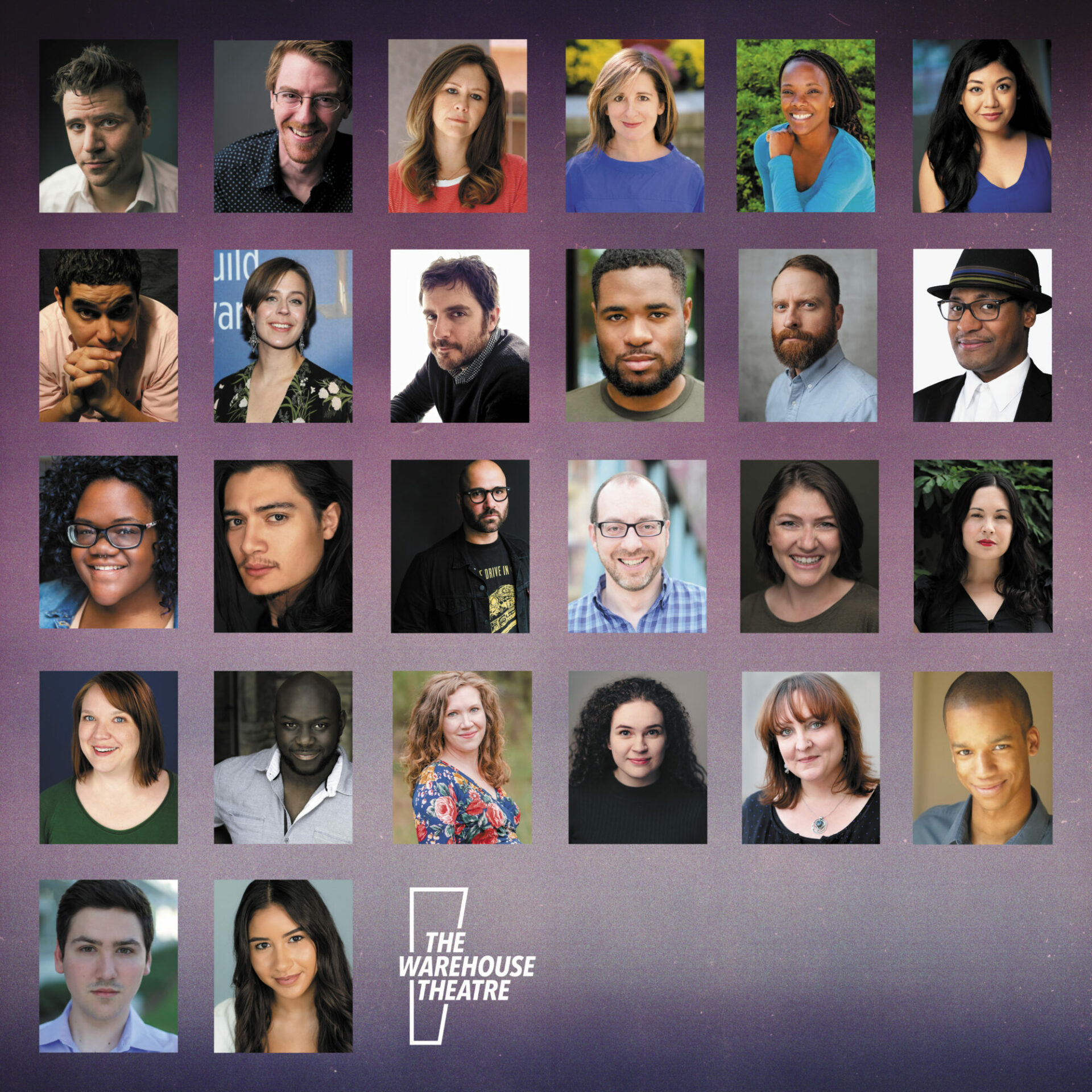 By Jason JohnsonJune 9, 2021No Comments

This Broadway World preview from Neil Shurley was originally published on June 8th, 2021.

This week, the Warehouse Theatre presents LONG STORY SHORT, a free, virtual series of nine world premiere short plays, written by nationally-known playwrights and directed and performed by some of upstate SC’s most recognizable talent.

The series stems from a conclusion that Warehouse Theatre Artistic Director Mike Sablone reached in early 2021: a return to in-person theatrical production was still many months away.

“With the vaccine rollout not being necessarily as fast as we had thought it was going to be, I realized that we were probably going to have to do at least one more digital piece,” Sablone told BWW in a recent phone interview.

In 2020, The Warehouse presented a Zoom-specific world premiere, OBJECTIVITY, as well as a more traditional monologue, FIRE IN THE GARDEN, offered as an on-demand video. This time, he wanted to expand the possibilities. “I was looking for something that was less hard on one performer, but also wanted to spread the wealth and hire as many artists as we could for the final Warehouse In Your House production.”

Long a fan of the 24 hour play format, in which shows are written, rehearsed and performed in 24 hours, Sablone came up with a new spin – nine playwrights, paired up with nine directors and nine actors, creating nine original monologues.

“I really wanted to take advantage of the fact that we are still in a pandemic, and can still collapse the map,” he said. Writers that might be prohibitively expensive to actually fly into town and house locally in order to workshop a new play could instead collaborate virtually from their own homes. In fact, when Sablone reached out to the first nine playwrights on the dream list he and his staff created, all nine said “Yes.”

“Well, actually, one said, ‘I don’t know if I can do this. I don’t feel like it’s the right fit,'” Sablone recalled with a laugh. “And then four hours later sent me something that was perfect.”

For the most part, writers were given only one guideline to get them started. “I want these plays to be somewhat hopeful,” Sablone said. He wasn’t looking for playwrights to ignore the world at large or whatever was happening in their own worlds, and he didn’t want them to shoehorn in a hopeful ending just for the sake of it. But he hoped they would at least start from a position of hope. “And I want them to be short and contemporary,” he said, “in a way that would make sense for, like, why am I watching this right now? Whether that’s coming out of the pandemic, looking forward to what six months in the future might look like, or just ruminating on the events across the globe in the last year.”

The result is nine short pieces, ranging in length from three minutes to fifteen minutes, gathered in a specific configuration on the website, but able to be watched in any order over the entire viewing period (June 11 – 14).

“We’ve put them in a suggested order,” Sablone said, “in a sense of trying to group some that are somewhat more thematically tied together and give a story. But they were all written independently of each other. So you can definitely pop corn and go whichever way you want – but you definitely don’t want to skip any because they’re all worth it.”

Best of all, LONG STORY SHORT is free to view. And that was all be design. “If we’re going to have this kind of content, if we’re going to go after these nine playwrights, and have them write specifically for Warehouse performers or upstate directors, I wanted to get as many people to be able to watch this as possible,” Sablone said. “I wanted every fan of every writer to see the talent we have, locally and regionally. So we secured some funding from an incredible slate of donors that are underwriting some of the costs. We paid everybody – writers, directors, and actors get paid, because they’re all doing incredible work. And we wanted to make sure that they were compensated for that. So we just decided to do it as a fundraiser that if you feel so moved from what you’ve seen to throw The Warehouse a few dollars, that’s fantastic. If you just want to take advantage of seeing some great art, that’s also fantastic. To me right now, this wasn’t a make or break, we need to try and make a million dollars with this. To me, it was an opportunity to put all of these artists together, and I want as many people to see this as possible, so everyone can see the kind of work The Warehouse is doing.”

LONG STORY SHORT streams June 11 – 14 for free and can be seen at longstoryshort.givesmart.com. Donations to support the series and The Warehouse can be made via the series link or at www.WarehouseTheatre.com.

Faced with a nervous night out, Luke hides in a bathroom to examine the theology of germs.
Playwright: Dorothy Fortenberry (Hulu’s “Handmaid’s Tale”, THE LOTUS PARADOX)
Director: Jay Briggs (PRIDE AND PREJUDICE, CLYBOURNE PARK)
Performer: Matt Reece (CHRISTMAS ON THE ROCKS, THE CRUCIBLE)
Sponsored by A Friend of The Warehouse Theatre

“The Relief of Truth”

On the eve of giving birth, a pregnant woman tries out names for her child.
Playwright: Bekah Brunstetter (THE CAKE, NBC’s “This is Us”)
Director: Kerrie Seymour (THE THANKSGIVING PLAY, THE CAKE)
Performer: Amanda Sox (THE CAKE, CHRISTMAS ON THE ROCKS)
Sponsored by Meghan Riordan & Chris Prince

In order to support The Warehouse Theatre, please use this link to view the plays on June 11-14: https://longstoryshort.givesmart.com