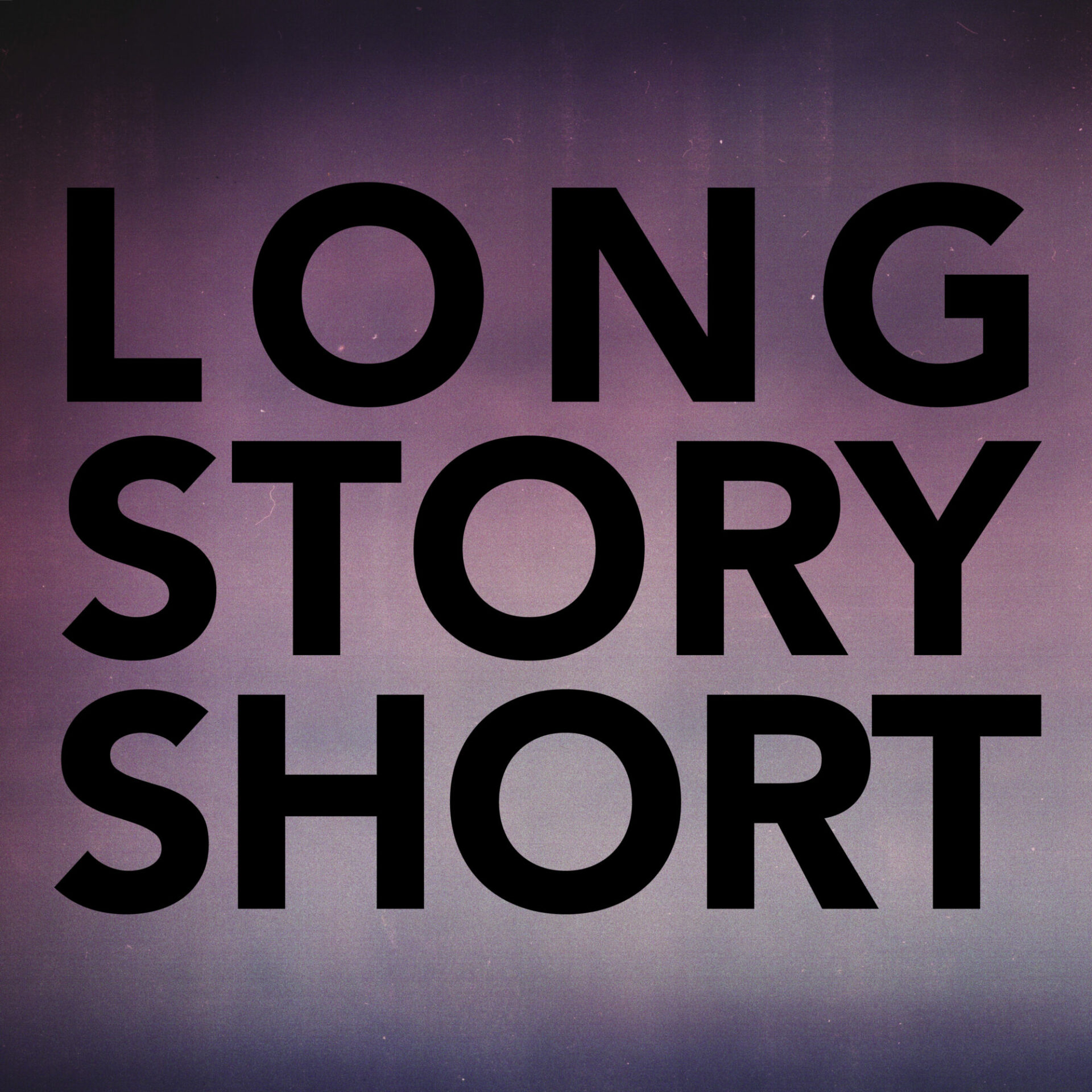 This Broadway World article by Alexa Criscitiello was originally published on May 24th, 2021.

The short play series showcases the talents of nationally lauded writers and featuring some of the region’s most recognizable theatre artists.

The Warehouse Theatre, a regional professional theatre based in the Upstate of South Carolina is presenting LONG STORY SHORT, a short play series showcasing the talents of nationally lauded writers and featuring some of the region’s most recognizable theatre artists.

While a continued departure from their normal live performance format due to safety, The Warehouse has created a series that stays true to its mission and features warmth, relevance, and a deep-rooted sincerity in its exploration of how people continue to evolve in their places in the world.

“The level of national, regional, and local talent we’ve assembled for LONG STORY SHORT is unparalleled,” says Producing Artistic Director Mike Sablone. “Playwrights at the top of their game from Los Angeles, NYC, Atlanta, and Greenville wrote plays for some of our favorite local performers and directors for 9 unique world premieres. The Warehouse continues to set the bar high for what you should expect from a professional regional theater in the Upstate and beyond.”

While there is a suggested order to the series, the plays can be watched in any configuration and viewings can be spread over a period of days. Plays vary in length from 3 minutes to 15 minutes.

The nine short plays stream June 11 – 14 for free and can be seen at longstoryshort.givesmart.com. Donations to support the series and The Warehouse can be made via the series link or at www.WarehouseTheatre.com.