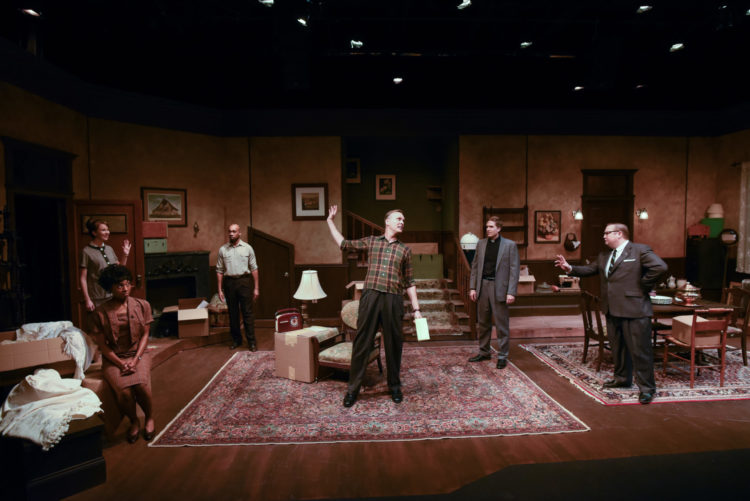 By Jason JohnsonOctober 11, 2017No Comments

This article was originally printed on October 5th, 2017 by the Greenville Journal.

Growth is obvious to anybody who has stepped foot in downtown Greenville — giant cranes dot the landscape, mounds of red clay dirt, or ribbons of freshly-poured concrete mark the transition between empty lot and new apartment building, and more people are on the streets at every hour of the day and night.

But as development has crept from the city’s central business district outward into once forgotten neighborhoods on downtown’s edge, the dynamics of those neighborhoods are changing and prompting discussions of gentrification, displacement, and two Greenvilles — one for the haves and the other for the have not’s.

“It doesn’t make somebody a villain to want to live downtown,” said Don Oglesby, CEO of Homes of Hope, a nonprofit that provides safe, affordable, and energy-efficient housing for those of low-to-moderate incomes. “But the real negative comes when a resident wants to stay but can’t because of market forces.”

Oglesby was among the panelists Wednesday night at the Warehouse Theatre’s discussion on gentrification. And while the panelists agreed there would be a cost if Greenville stopped growing, they acknowledged that the influx of capital and rapid development has come at the expense of some of Greenville’s most vulnerable residents.

Nicholtown Missionary Baptist Church Senior Pastor Darian Blue, who is also executive director of the Phillis Wheatley Center, said while it’s difficult to define gentrification, he knows it happens, and it usually happens in predominantly communities of color.

“We’ve got to wrestle with that,” he said. “I love the growth of Greenville, but the reality is that while Greenville is growing, it’s not growing for black people,” he said.

Read more of this article from Cindy Landrum of the Greenville Journal HERE.