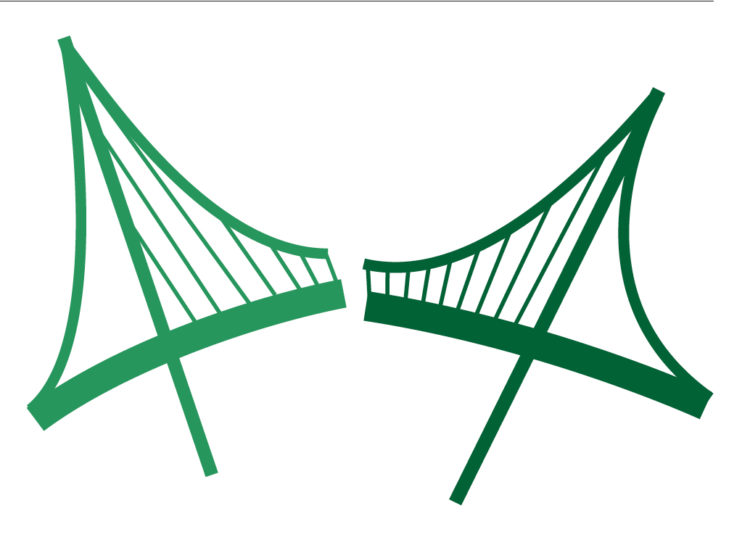 By Jason Johnson September 22, 2017 No Comments

This article was originally printed on September 22nd, 2017 by the Greenville Journal.

Downtown Greenville is a symbol of rebirth. Once a place nobody had a desire — or a reason — to be after dark with its decay and empty storefronts, it is now a shining example of what can happen when a community has vision, a plan, and the determination to see it through.

But as development creeps from the city’s central business district outward into once-forgotten neighborhoods on downtown’s edge, the dynamics of those neighborhoods are changing and prompting discussion of gentrification and two Greenvilles — one for the haves and the other for the have not’s.

“It’s a complicated issue,” said Merl Code, a Greenville attorney who was the first African-American to serve as the chairman of the Greenville Chamber of Commerce and a key player in Greenville’s development vision. “There’s been conversation but very few solutions. Very few people are bringing up good ideas that have worked in other places.”

At “The Ups and Downs of the Development Vision of Greenville Through the Years,” the first of two forums on gentrification hosted by the Warehouse Theatre, Code recalled how Greenville went from where it was in the 1970s, ’80s, and ’90s to what it is today.

Then-Mayor Max Heller held a Wednesday afternoon visioning session at the old Ramada Inn on Church Street (now The Brios Condos) to get ideas of what people wanted in Greenville if money was not an object. They included tearing down the Camperdown Bridge and creating a park along the river and widening Main Street sidewalks.

But the transformation of downtown Greenville did not happen easily, Code said.

Read more of this article from Cindy Landrum of the Greenville Journal HERE.