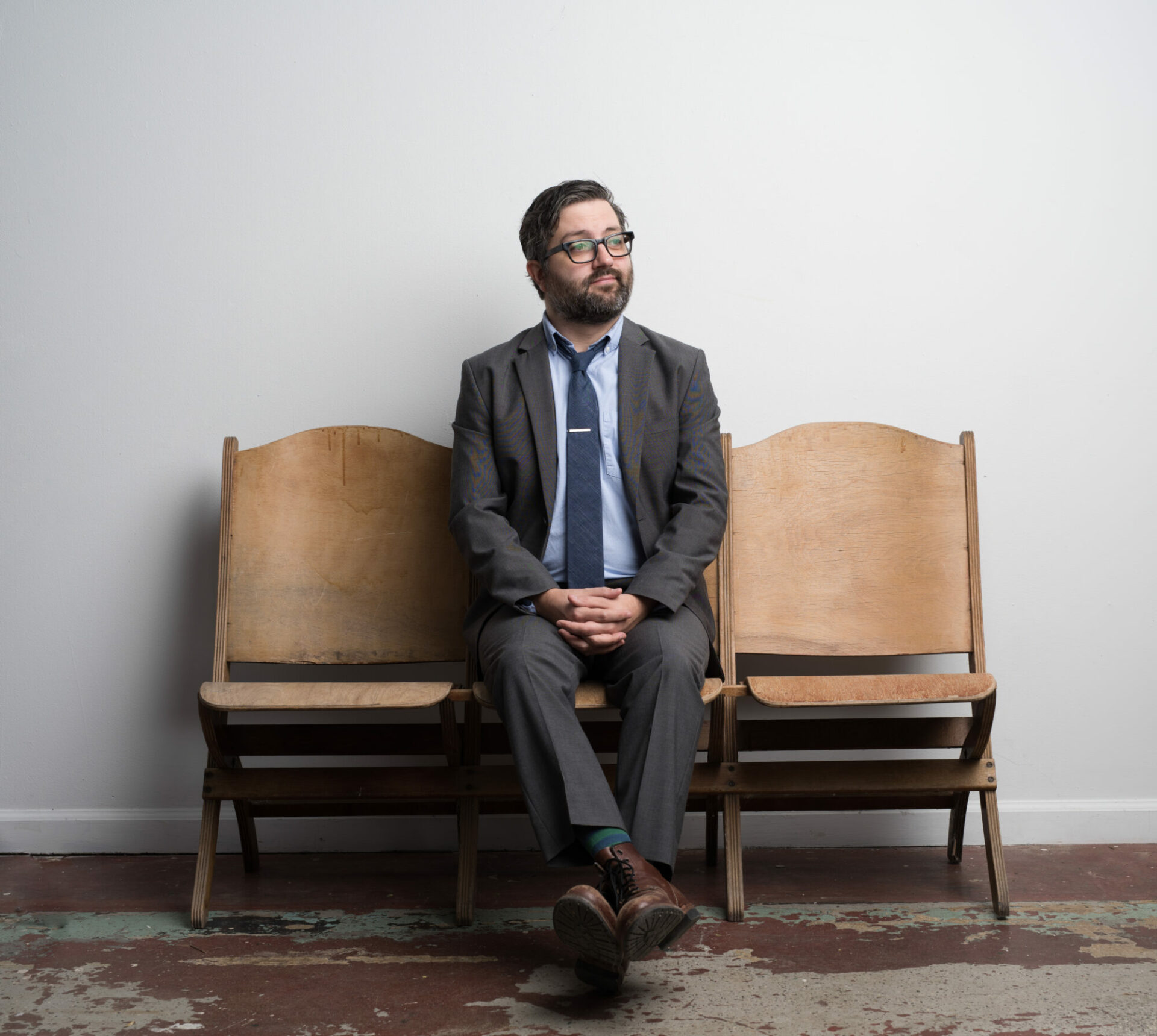 The Long Intermission: How The Warehouse Theatre is Surviving COVID-19

This Anna Lee article was originally published by the Greenville Journal on September 10th, 2020.

Like other theaters in Greenville, The Warehouse Theatre has “gone dark” during the global pandemic and postponed its 2020-2021 season.

Warehouse Theatre is also a union shop — one of only two theaters in South Carolina that has an agreement with Actors Equity Association, the national union representing more than 51,000 professional actors and stage managers working in live theater.

“How that translates during COVID-19 is that the union has stated that union members are not able to accept work until certain guidelines are met,” says Mike Sablone, Warehouse Theatre’s producing artistic director.

The first of those guidelines, according to a memo released by Actors Equity, is that the virus must be under control for producers to resume live theater with an effective testing program, few new cases in the area and contact tracing.

That’s certainly not the case in Greenville, where at least 12,500 people have tested positive for the coronavirus. Statewide, more than 123,000 cases have been reported, and at least 2,700 people have died, according to the state Department of Health and Environmental Control.

The agreement with Actors Equity also means Warehouse Theatre can’t put on informal patio productions like other local theaters have. Streaming a reading of a play isn’t an easy task, either.

“We’d have to get the professional rights to do that play and talk to the union about how much we’d be paying people to do that,” Sablone says. “It’s sort of the Wild West in that every theater is scrambling trying to figure out what to do and how to produce content and how to remind everyone that the arts is still alive even though we can’t gather together.”

The Warehouse Theatre is exploring one option — a non-theatrical piece at the end of September called “Objectivity,” created by Los Angeles couple Andy and Jeff Crocker, better known as Mister and Mischief.

The theater has also continued its education programs online and plan to continue offering its monthly public forums free through Zoom.

Meanwhile, the losses are piling on.

Sablone estimates that the theater has lost an estimated $400,000 in revenue as a result of the coronavirus.

The theater has asked that people donate their 2020-2021 season subscriptions back to the theater to help offset some of the loss.

It’s also shifted its focus to fundraising so it can continue paying its staff.

“Our hope is to keep as many arts jobs up and running as possible,” Sablone says.