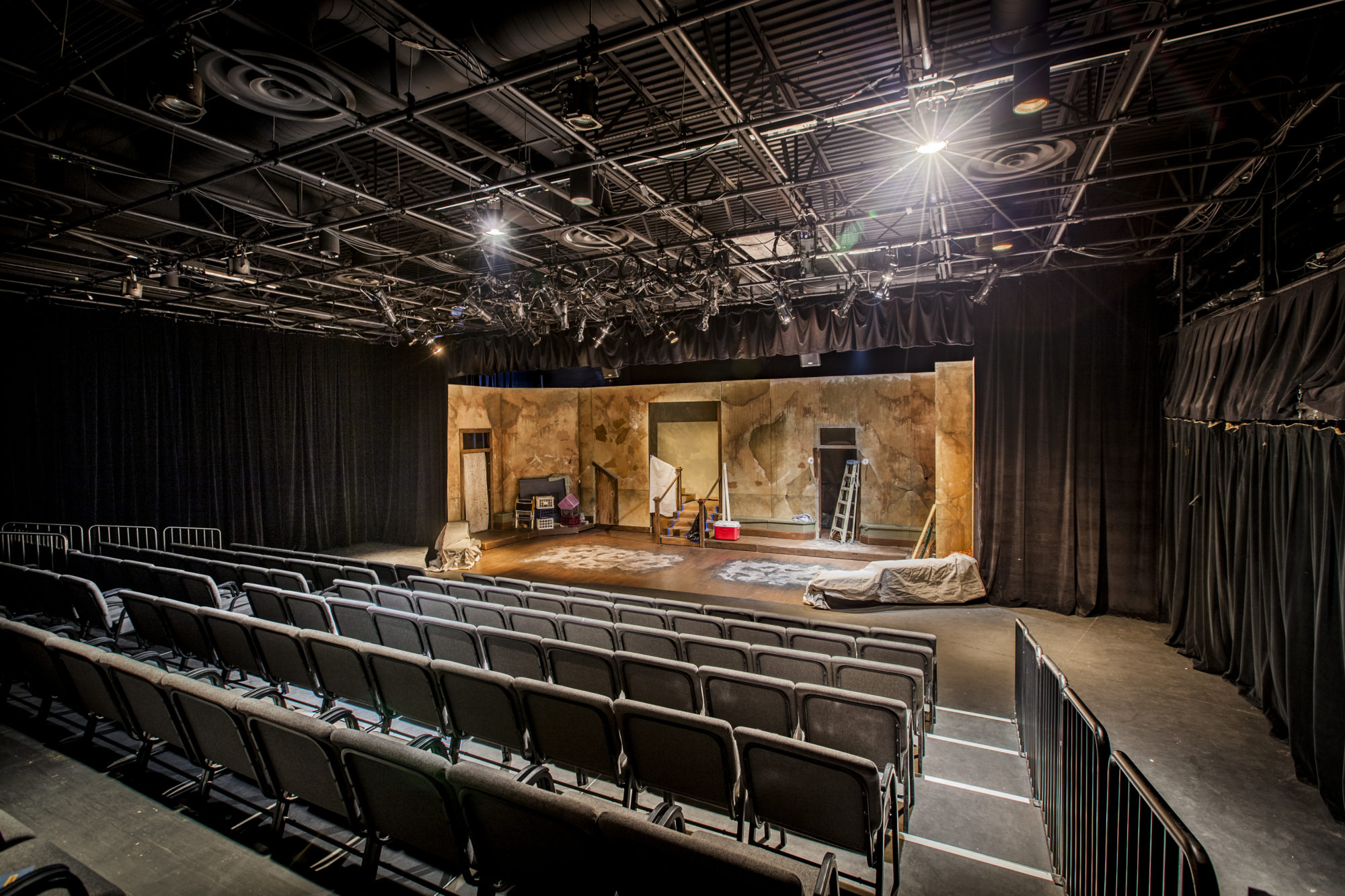 By Jason JohnsonAugust 18, 2020No Comments

This Neil Shurley article was originally published by Broadway World on August 7th, 2020.

Greenville, SC’s Warehouse Theatre will stay dark until next year.

“It is with a heavy heart that I announce the postponement of our 2020-21 season,” Warehouse Producing Artistic Director Mike Sablone told Broadway World. “Given where the country (and especially Greenville) is right now, we cannot in good faith risk exposing our artists, staff, or audience to this pandemic.”

Sablone says he remains committed to producing the full season of shows originally announced in January, but a year later than planned.

“The hope, of course, is that a combination of mask wearing or vaccine will drop our COVID numbers down, but we have no idea when,” says Sablone. “The best case scenario is [that] we would launch the 21-22 season with performances around August of 2021.”

Along with producing the full slate of previously announced shows, Sablone says he hopes to add in some of the productions he was forced to cancel earlier this year. He is also launching a new virtual theatre experience.

“I reached out to good friends–and awesome artists–Mister and Mischief to ask for ideas,” Sablone says. “Their shows are a combination of funny, strange, sad, and beautiful.”

Their first collaboration with The Warehouse Theatre will be an exclusive Zoom specific show titled “OBJECTIVITY: From Clutter to Clarity with Mary Del Campo.”

“It will present like a seminar, but it is an entirely new, invented piece of ‘theatre,’ Sablone says. “I hesitate to even call it that since it’s part improv, part musical, part seminar, part game.”

OBJECTIVITY will run from September 30th to October 17th. Each seminar is limited to 25 participants and tickets will be $25.

“It might not look like what we would normally be producing in the space, but it will have all of the heart, relevancy, comedy, and entertainment value that people have come to expect from The Warehouse,” says Sablone. “Just in your house.”

Check back here on Broadway World for more info about OBJECTIVITY in the next few weeks.