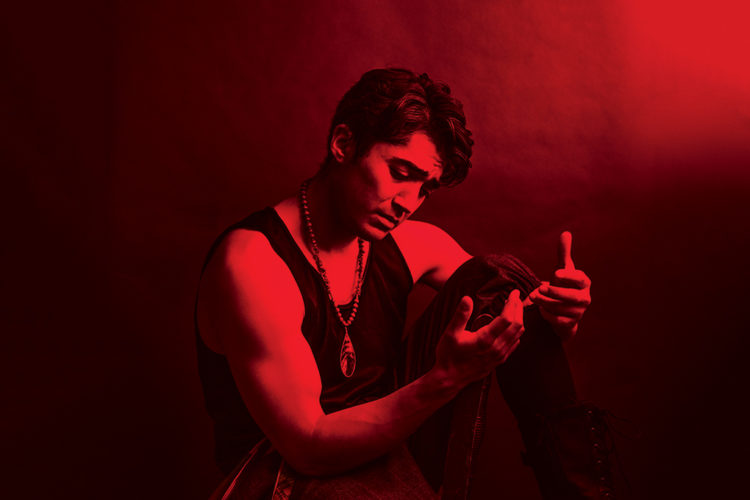 This article was originally printed on May 17th, 2017 online by the Greenville Journal.

“Frank Wedekind’s 1906 drama “Spring Awakening” is no stranger to controversy. The hot-button teen drama — Teen sex! Abortion! Suicide!!! — has ruffled the puritan feathers of the morality police since its debut in Berlin over 100 years ago. In some cases, the play has been censored and in others banned outright.

But in 2006, this tale about a group of angst-ridden turn-of-the-20th century German teens was reborn as a musical, thanks in part to Duncan Sheik, the Hilton Head native who penned the score. Featuring lyrics from Steven Sater, the musical was not only a hit; it was a Tony Award winner.

What Sheik discovered, and what the public learned, is that the crux of Wedekind’s drama is still relevant to the lives of many teens; it speaks the truth about their fears, their desires, and their questions. And just as in the German dramatist’s day, the subject matter of “Spring Awakening” remains just as controversial.”

Read more of this article from Chris Haire of the Greenville Journal HERE.