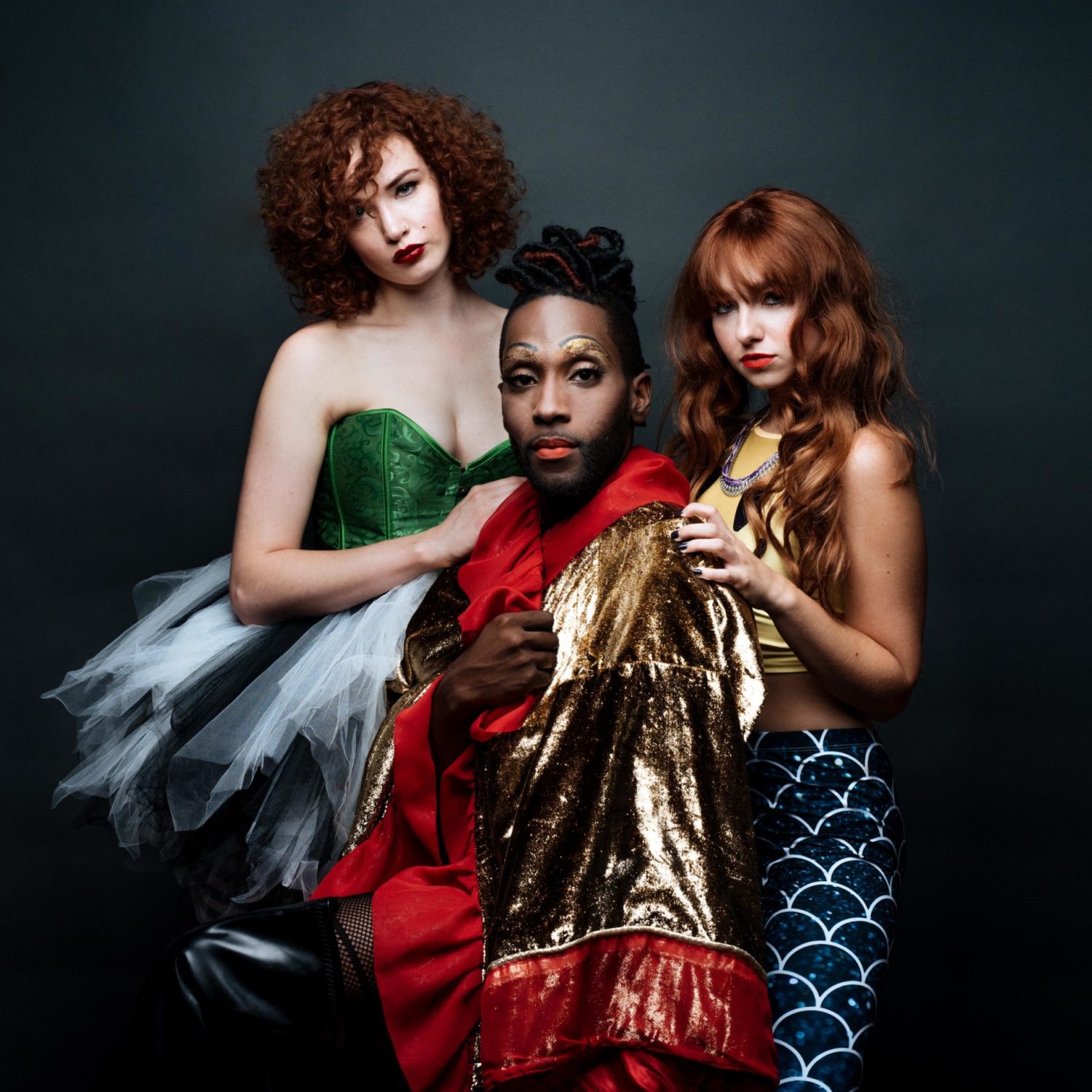 By Jason JohnsonSeptember 6, 2018No Comments

This article was originally published by Greenville Journal on August 28, 2018.

The Warehouse Theatre pays a humorous tribute to science fiction and bad horror films from the mid-20th century through the 1970s with “The Rocky Horror Show,” which opens Friday, Aug. 31.

The production tells the tale of the newly engaged Brad and Janet, who get caught in a dangerous storm and find themselves in the castle of a mad, transvestite scientist, Dr. Frank-N-Furter.

As bizarre as the plot may come across, the show is now considered a cult classic by its devoted audience. To speak to that point, this will be The Warehouse Theatre’s fourth production of the show since 2010. The show boasts outrageous and sexy comedy, absurd scenarios, interactive and messy theater, and a theme of acceptance and self-love.

These are the qualities that director Jenna Tamisiea believes keep audiences coming back year after year.

“I think part of what makes it so special is because it’s a place where the only thing that is weird is normality,” Tamisiea says. “It’s a really safe place for people who may feel like they are on the fringes of society or even people who may not be part of a marginal community, but a person just in general who feels like they don’t fit in. This is a show for misfits.”

Tamisiea says the show was originally created by members of an experimental theater group who felt they weren’t fitting in at the time, and that their intentions set the tone for the show in the following years. One of the best aspects of the show, she says, is that audiences have no expectations at the door — they are able to sit and enjoy the show, or yell and scream and take part in the action.

“The message of the show is so important in that it talks about being completely accepting of who you are even if someone calls you a freak or they don’t agree with the way that you live,” Tamisiea says. “It’s such a powerful message in a silly, little show. It says you’re welcome here and you’re accepted here.”

Read more of this article from Greenville Journal and Sara Pearce HERE.