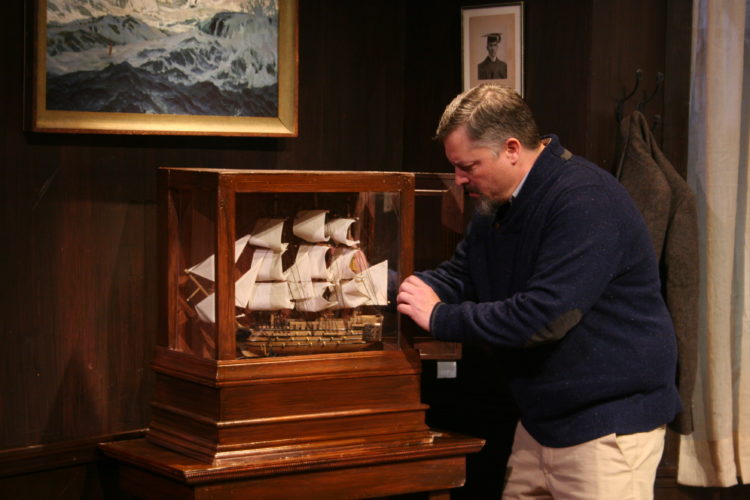 By Jason JohnsonMarch 26, 2019No Comments

This preview was originally published by the Greenville News on March 15, 2019.

A TV producer hopes a project premiering in Greenville will help start a national conversation about the rise of white nationalism on college campuses.

The project Paul Grellong has in mind is the play he’s written, titled “Power of Sail,” which is making its worldwide premiere at Greenville’s Warehouse Theatre from March 15 -31.  Grellong is a co-executive producer and writer for “Hawaii Five-O,” the television series that airs on CBS.

“Power of Sail” is about a college professor who has invited a white nationalist speaker to campus, said Mike Sablone, Warehouse Theatre’s producing artistic director.  College students find out about the guest speaker and they, along with some college administrators, become angry about this potentially inflammatory person coming to campus.

“His (the professor’s) argument has more to do more about free speech versus hate speech,” Sablone said. “He’s a free speech absolutist, and his idea is to bring this person to campus and expose his ideas.”

It doesn’t go exactly according to plan, Sablone said.

Read more of this preview from Angelia Davis HERE.