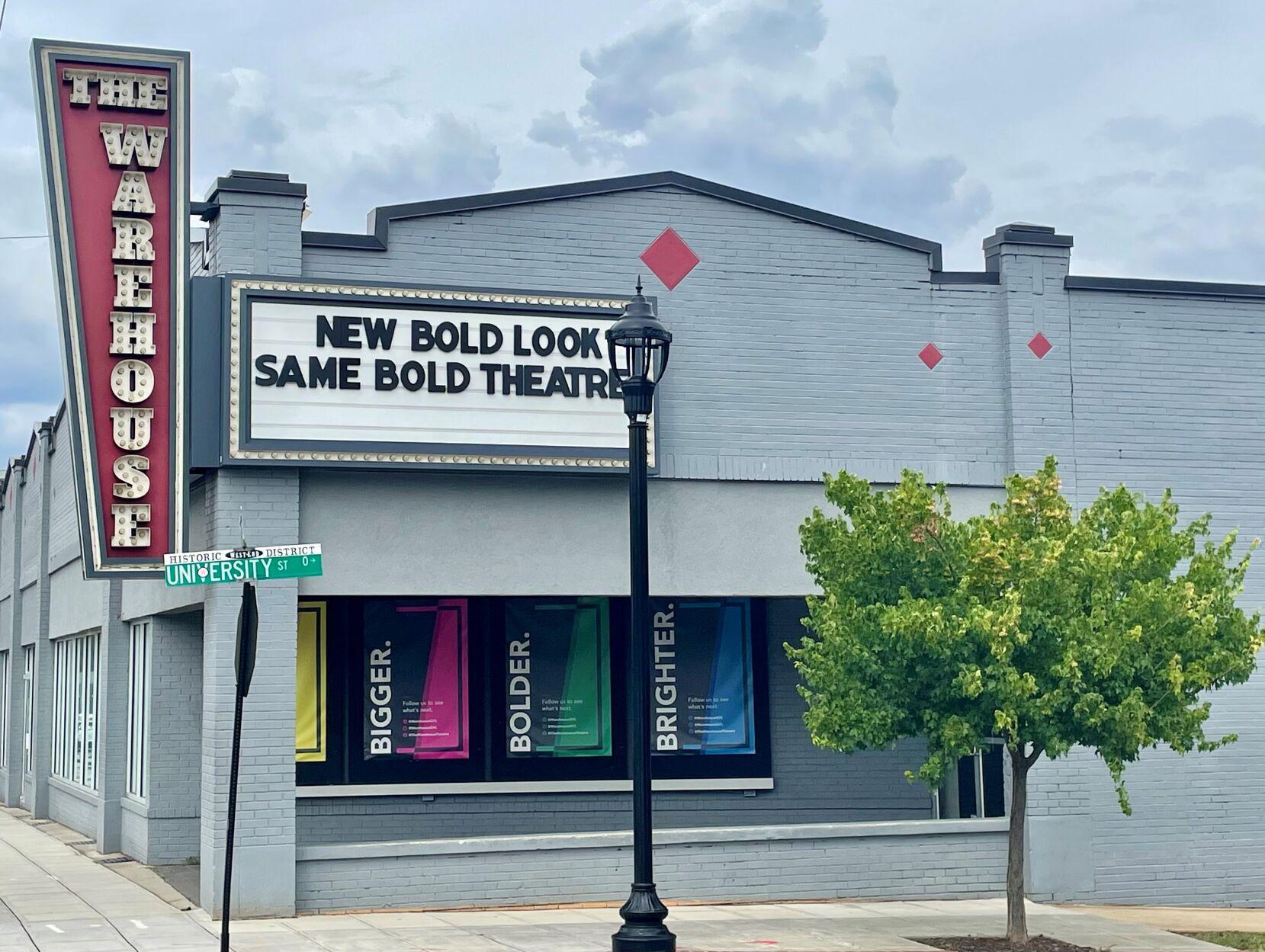 Greenville’s Warehouse Theatre Plans September Return, Picking Up Right Where It Left Off

This Stephanie Mirah article was originally published by the Post and Courier on July 7th, 2021.

GREENVILLE — For actress Miranda Barnett, “Hedwig and the Angry Inch” was on her bucket list of shows to perform.

She was a long-time fan of the two-person show that tells the story of an East German rock and roll performer searching for love. When it came time to cast The Warehouse Theatre’s spring 2020 production, the Greenville native auditioned and landed the role of Yitzhak.

The show was scheduled to run for four weekends at the historic West End theater but closed after three due to the pandemic.

As Barnett and her co-star, Clay Smith, were near the end of their unexpected last performance, she remembered seeing Mike Sablone, the theater’s producing artistic director, in the back of the house.

“I just knew, I knew it was coming,” Barnett said. “Clay and I on stage kind of looked at each other, and it just made that whole last scene super emotional.”

The theater did not strike the show’s set for safety reasons after shuttering to the public, and Sablone also thought it might return one day.

This September, “Hedwig and the Angry Inch” will reopen as the first of seven shows in the theater’s latest season.

The Warehouse Theatre is one of two theaters in South Carolina that are members of the Actors’ Equity Association, a labor union representing over 51,000 American stage actors and managers. Because of union guidelines, The Warehouse Theatre will be one of the last in Greenville to reopen.

Sablone, along with the union, is developing a reopening plan to ensure the safety of the performers, crew, staff and audience members. The final plan will be publicized in late summer or early fall.

As a black box theater, a simple performance space that traditionally has black walls and floors, The Warehouse Theatre has flexible seating. It can hold approximately 125 audience members at full capacity.

Sablone is under the impression the theater will operate with reduced seating at the start of the season. There is also the chance audience members will be asked to wear masks.

During the pandemic, the theater produced eleven online works. The first was a Zoom show called “Objectivity” made with a Los Angeles-based theater company. It was a fake seminar hosted by Mary Del Campo, a character based on organizational guru Marie Kondo, spiraling into an improvised musical. Next was Ken Weitzman’s one-person show adapted for a virtual performance called “Fire in the Garden,” about a new dad who records a video for his son’s first birthday as he works through ideas that his son will inherit.

Finally, Sablone commissioned nine playwrights to each write a short play for local actors and regional directors about coming out of COVID and how we can move forward. The actors recorded the shows from their homes, separate from the creative teams. Sablone said it was difficult initially but allowed people from Los Angeles, New York, Chicago, Atlanta and Greenville to work on these projects together.

When Sablone thinks about reopening, he remains cautiously optimistic. He is ready for the community to be in the same space safely again, “experiencing these stories that are picked for Greenville specifically.”

“I don’t think I’ll be able to fully process it until I’m standing in front of an audience,” Sablone said.

Season subscriptions can be purchased online for $235.