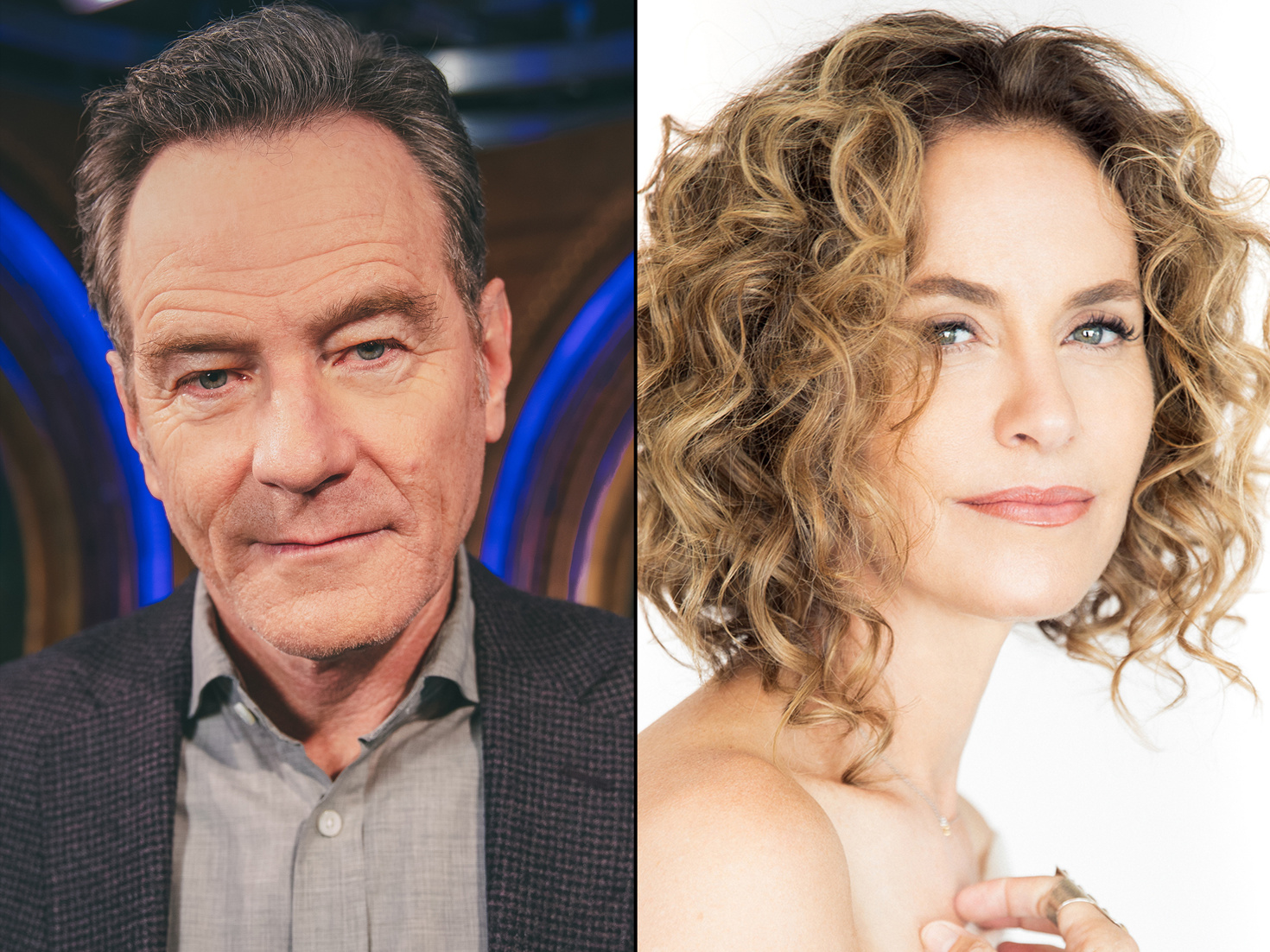 By Jason JohnsonJuly 12, 2021No Comments

Tony winner Bryan Cranston and Amy Brenneman will star in the West Coast premiere of Paul Grellong’s Power of Sail at Los Angeles’ Geffen Playhouse. The 25th anniversary season is set to kick-off on September 14 with David Kwong’s The Enigmatist and will be followed by Dominique Morisseau’s Paradise Blue on November 9.

Cranston stars as a Harvard professor who invites a white nationalist to speak at his annual symposium. The play, directed by Weyni Mengesha, will begin on February 1, 2022. Power of Sail had its world premiere in 2019 at the Warehouse Theatre in Greenville, South Carolina.

Cranston, a two-time Tony winner for All the Way in 2014 and Network in 2019, has won five Emmy Awards for his leading role in Breaking Bad and three Emmy nominations for his time on Malcolm in the Middle. Brenneman is a five-time Emmy nominee for her work on Judging Amy and NYPD Blue. They will be joined in Power of Sail by by Hugo Armstrong, Tedra Millan and Seth Numrich.

Maggie Burrows will direct both Linday Joelle’s Trayf in March 2022 and Anna Ouyang Moench’s Man of God in May 2022.

The previously announced West Coast premiere of Matthew Lopez’s Tony-nominated The Inheritance, directed by Stephen Daldry, is now set to launch the 2022-23 season with dates to be announced.