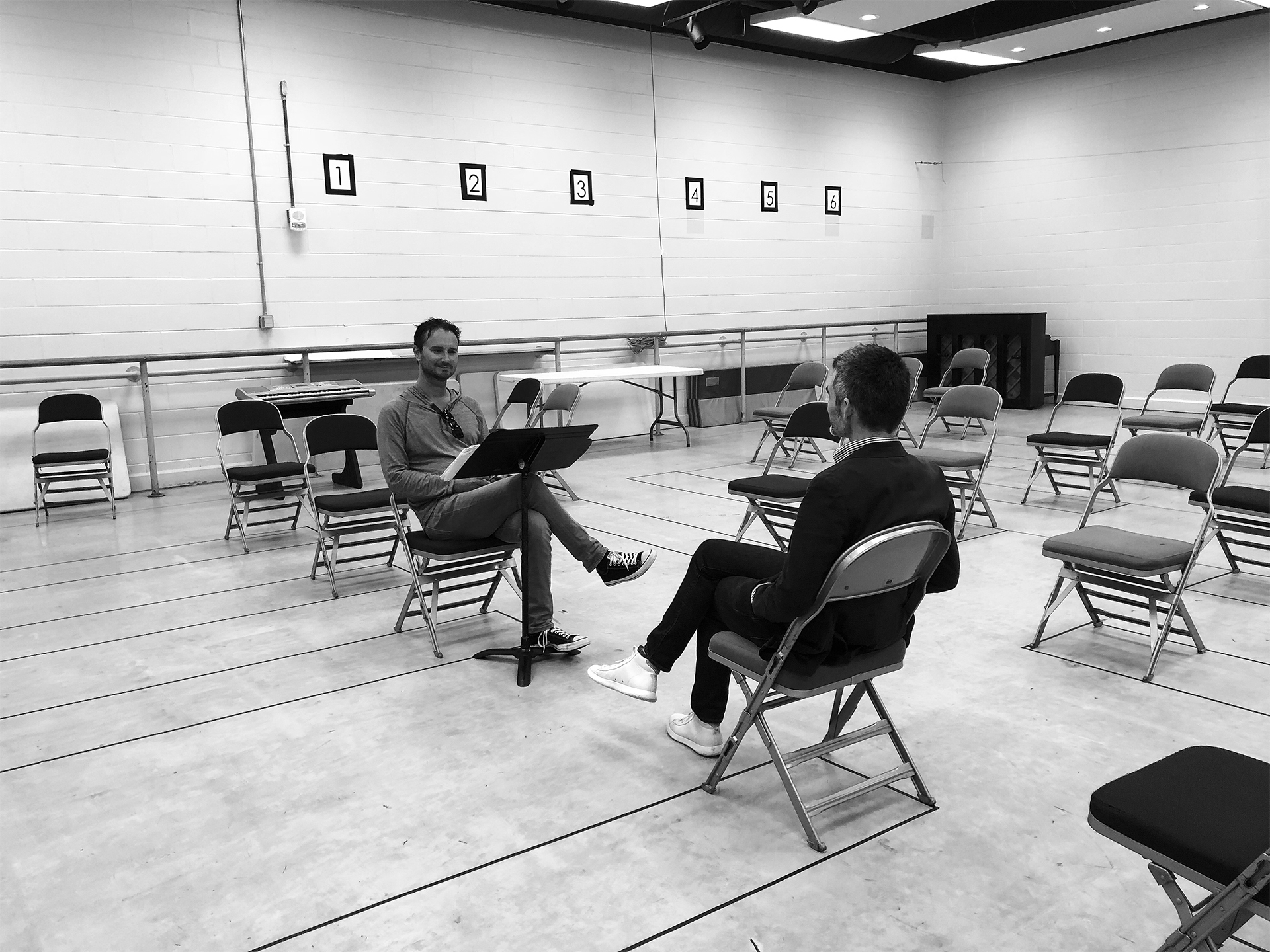 There’s Humor to Be Found in ‘Every Brilliant Thing’

This article was written by Georgia Gay and originally published by Greenville Journal on December 5, 2019.

Tired of Christmas plays? “Every Brilliant Thing” is just the performance for you.

All the way from the Alabama Shakespeare Festival, Rick Dildine will be directing this performance that contains only one actor, David Lee Nelson. He will perform from Dec. 5-15 at The Warehouse Theatre.

Dildine said he fell in love with the script after a colleague suggested he read the play. Its simplicity, humor and relevance were striking to him, he said.

While the play covers a heavy topic, humor is dispersed throughout, which Dildine said makes the play approachable. “There is great truth in humor and this is a play where you can connect with it personally,” he said.

“Every Brilliant Thing” follows the journey of a man looking back on his childhood, when his mother was depressed and attempted suicide. To cheer her up, the child wrote a list of every cool and amazing thing about the world.

The list follows the man throughout his life. “The play is a story of him completing the list and focuses on his own struggles with depression,” Nelson said.

Nelson says the play has been in the works since October, but the idea was sparked over a year ago.

“It was a random set of circumstances, meeting David Nelson and connecting over the script,” Dildine said.

The story is told simply, with no set used and few props involved.

“It is an exciting way to perform and gets back to the very beginning of story telling,” Nelson said.

The audience is able to go on a journey with Nelson, learning it is OK to not be OK. “People come in and are instantly put into an unexpected situation,” Dildine said.

This is the first performance of “Every Brilliant Thing” in Greenville.

“This play helps you recognize the beautiful things in this world, because it can be so sad,” Nelson said.