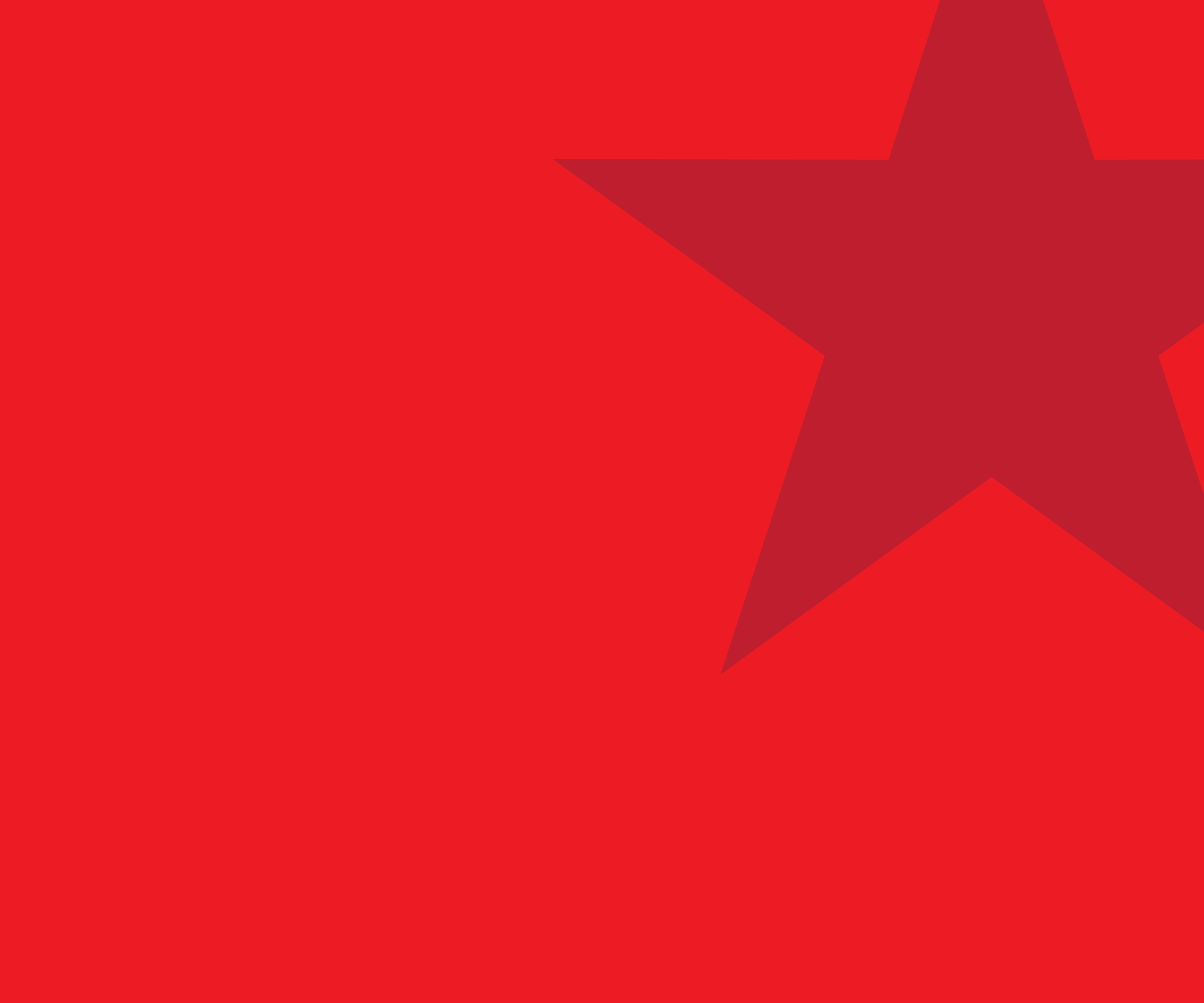 HEDWIG AND THE ANGRY INCH Roars Back Into The Warehouse

This Broadway World article by Alexa Criscitiello was originally published on September 8, 2021.

Back to don the wigs of Hedwig is Clay Smith, also known as world famous drag persona Delighted Tobehere.

The Warehouse Theatre’s main stage will light up again on September 24th with the same raucous cast of characters that blew them out on March 15th, 2020 when the pandemic began shutting down theatres all over America. Funny, touching, and vibrant, the show remains a perfect protagonist to launch the theatre back for its 2021/22 season.

Back to don the wigs of Hedwig is Clay Smith, also known as world famous drag persona Delighted Tobehere, who truly “delighted” fans of the show during its original run. Smith’s impeccable comedic timing and quick wit had audiences rolling and applauding as Hedwig blazed through songs and stories that are likely the best numbers ever featured in a rock and roll musical.

Hedwig will be rejoined by her constant companion and sullen roadie, Yitzhak, played once again by Warehouse superstar Miranda Barnett. Hedwig spends a delightful evening recounting her past few months of hiding in the theatre and the heartbreak and shortcomings of a journey after her long-lost love Tommy, while Yitzhak toils away in an attempt to make his employer shine. The musical is part cabaret, part stand-up comedy show, part rock concert, part drag performance, and all entertaining.

As creators John Cameron Mitchell and Stephen Trask encourage, the musical embraces the local setting of Greenville and longtime Warehouse patrons will gleefully relish many nods to the theatre’s history during the show with a scenic design that features elements from over 25 previous Warehouse Productions.

Working with the Actors’ Equity Association as a fully vaccinated company, masks and vaccine cards (or a negative Covid test) will be required for entry. More information can be found on The Warehouse Theatre’s website.

Blue Star Theatre discounts for veterans and active military apply throughout the run. I Pay What I Can Sunday is September 26th at 3:00pm with tickets being sold on a first come, first serve basis starting at 2:15pm. The musical runs from September 24 – October 17, 2021.