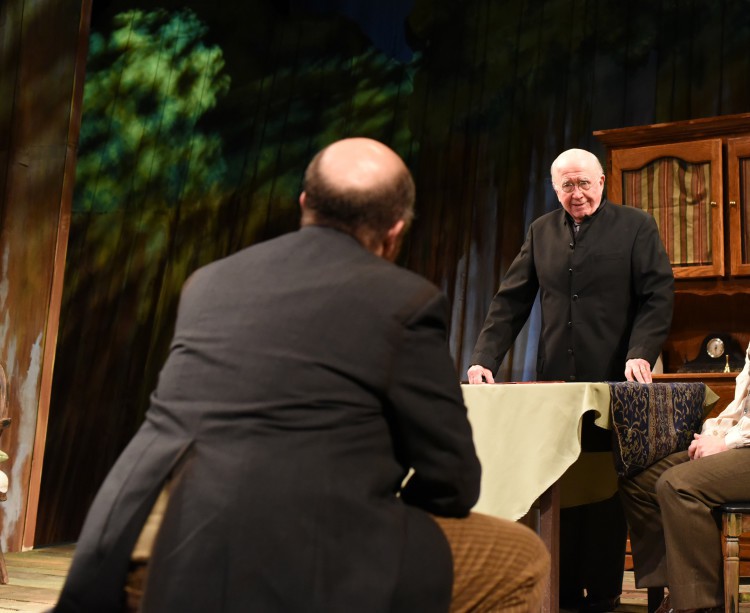 A veteran actor who built up dozens of credits on Broadway, in film and television during a 50-year career in New York, Carroll got his start in community theater while he was conducting the U.S. Navy Chorus in Washington, D.C.

He returns to regional theater with a role in The Warehouse Theatre’s production of “Uncle Vanya,” opening on Jan. 29. It is Carroll’s second appearance on The Warehouse stage, the first coming many years ago in “The Cherry Orchard,” another Chekhov play.

“Uncle Vanya” tells the story of a retired college professor who returns to his countryside home with his new, younger wife. He decides to sell the estate and reinvest the money in an interest-bearing account, causing uproar among his relatives. Carroll plays the professor.

“In the play, I’m talked about more than I talk,” he said.