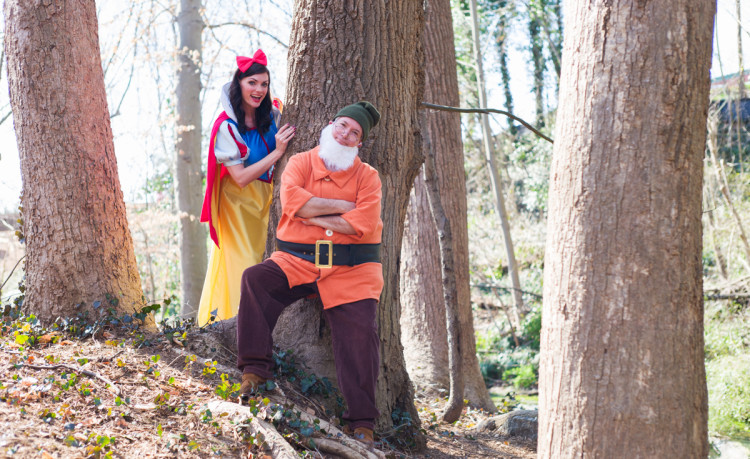 PressVanya and Sonia and Masha and Spike

By Jason JohnsonMarch 23, 2016No Comments

The Warehouse Theatre follows up Anton Chekhov’s masterpiece “Uncle Vanya” with a new comedy that stars the playwright himself – in a metaphorical supporting role at least – Christopher Durang’s “Vanya and Sonia and Masha and Spike.”

This Tony-winning 2013 play artfully weaves thematic elements, settings, subplots and even names from the Russian dramatist’s best works in a wallop of comical retrospection and a cast’s skillful display of eccentricities and in their titular middle-aged characters that comprise “The Three Sisters”: the gay bachelor Vanya (bon a fide Broadway and TV actor Tim Ewing), neurotic spinster Sonia (Kelly Wallace) – who is an adopted sister, not a niece as in  “Uncle Vanya” – and the youngest Masha, (Miranda Barnett), inspired by “The Three Sisters” as well.