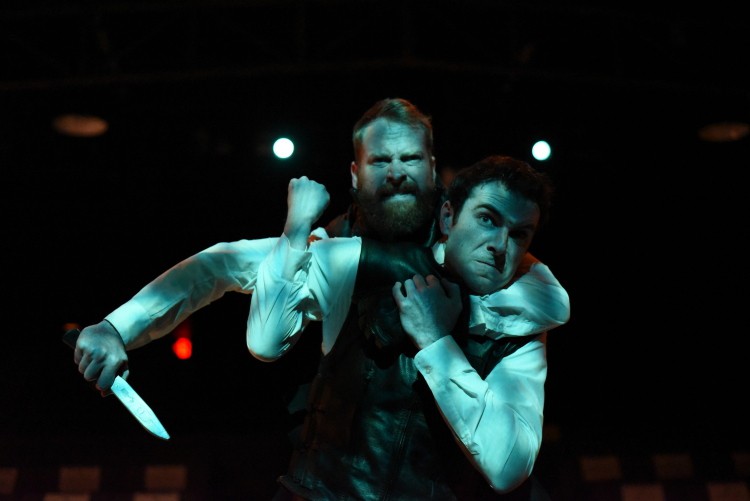 Soon after Alexander Greenfield was hired to direct The Warehouse Theatre’s production of Shakespeare’s Richard III, the 15th-century king’s body was discovered buried underneath a Leicester car park.

The challenge for Greenfield was how to reconcile the historical Richard III with Shakespeare’s Richard III. Scholars, he said, had long sensed the two weren’t the same. Now science was proving that true.

“Having all the historic and the forensic information not line up was liberating,” Greenfield said.

Read more of this Greenville Journal article of Richard III.