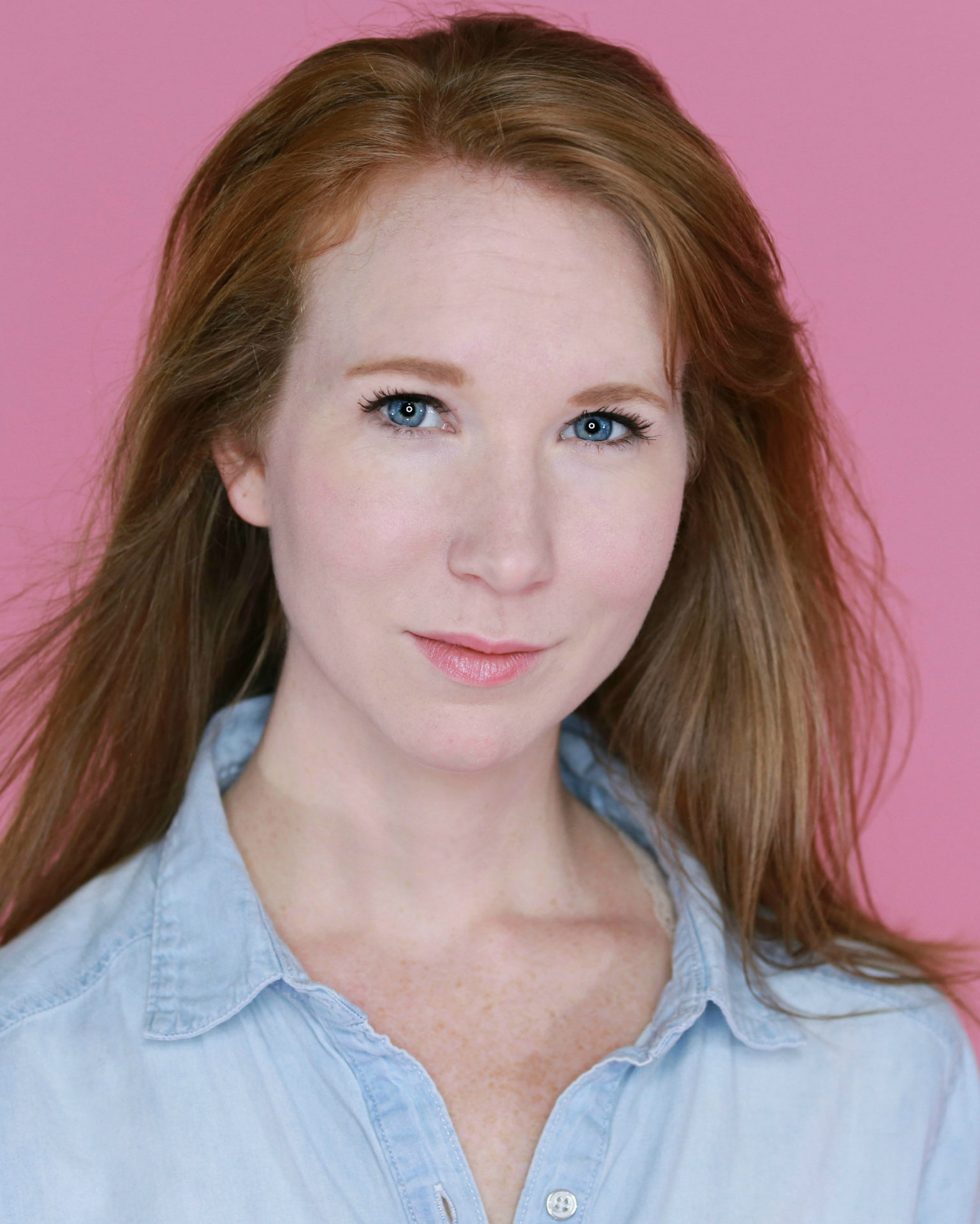 By Jason Johnson September 11, 2019 No Comments

This interview was originally published by Broadway World on September 9, 2019.

Arthur Miller‘s classic drama of piety and paranoia, THE CRUCIBLE, opens September 20 at the Warehouse Theatre in Greenville, SC.  First produced during the communist “witch hunts” of the 1950’s, Miller’s deeply researched and emotional look at the 1692 Salem witch trials continues to resonate.  We asked Jennifer Webb – who stars as Elizabeth Proctor – to tell us about her role in the production and what audiences can expect from this brand new staging.

BWW: First, please tell us a little about yourself.

What is your prior experience with THE CRUCIBLE – did you read it in high school? Have you been in it before?

I did read The Crucible in high school, and I have always been drawn to this story, but haven’t had an opportunity to be in a production until now. I always dreamed of playing Abigail, but the funny thing is, when you turn 30 you have to start dreaming about new roles. I keep joking that Elizabeth Proctor is my first ‘big girl’ role.

What is the director’s approach to this production?

Miller wrote The Crucible in the early 1950s as an allegory for what was happening in the country during the McCarthy era and there is an undeniable relevance to the world we find ourselves in today. Our director, Jayce Tromsness, has created a world for our production that travels from 1692 to 1953 and will ultimately end in the present day. Just the other day in rehearsal, Jayce said, “This is not your mother’s Crucible.” The jump through time is bound to keep you on the edge of your seat, ending closer to home than we may feel comfortable with.

How does this affect your approach to the character?

The text will obviously stay the same, so we will never lose that touchstone of 17th century New England, but as the play progresses the actors have the freedom to adapt to each time period, whether it be a change in vocal intonation, movement, or tactic. Having the final scene set in the present day allows me a freedom that I would not have felt as a woman if kept in the 17th century. In our production, when Elizabeth is at her most free I am able to embrace it on a larger scale.

Do you rely solely on text and direction, or have you done your own historical research to flesh out your character?

Research is key for me in preparing for any show. Miller did extensive research when he wrote The Crucible, pulling from trial records and letters. He then took his own creative liberties to flesh out these real people. At the end of the day I stick to what I’m given in the script, but the research helps me create a true reality for my portrayal of Elizabeth Proctor.

How do you think this show will resonate with audiences?

The concept of ‘othering’ has been a key point in Jayce’s work with the actors. How and why do these people demonize their own neighbors? Each character is responsible for some part of the darkness that takes over. They are all given an opportunity to stand against the madness. Some choose to take it, even unto death, and others do not. I believe The Warehouse Theatre’s production of The Crucible will have you asking yourself, “What would I have done?” and then hopefully “What will I do?”

THE CRUCIBLE runs September 20 – October 13 at The Warehouse Theatre in Greenville, SC.

It will feature designs by Charlie Calvert (Scenic), Maranda DeBusk (Lights), Margaret Caterisano (Costumes), Kevin Frazier (Sound), and Cassidy Bowles (Properties).
Directing is Jayce T. Tromsness, a longtime artistic collaborator at The Warehouse who has directed ANGELS IN AMERICA PARTS I and II, MACBETH, THE COMPLETE WORKS OF SHAKESPEARE ABRIDGED, and A MIDSUMMER NIGHT’S DREAM at the theatre.

The play runs September 20th – October 13th. Tickets are $35 for General Admission, $40 for Reserved Seating. Tickets can be purchased at www.WarehouseTheatre.com or by calling 864-235-6948.

Blue Star Theatre discounts for veterans and active military apply throughout the run. I Pay What I Can Sunday is September 22nd at 3:00pm with tickets being sold on a first come, first serve basis starting at 2:15pm.